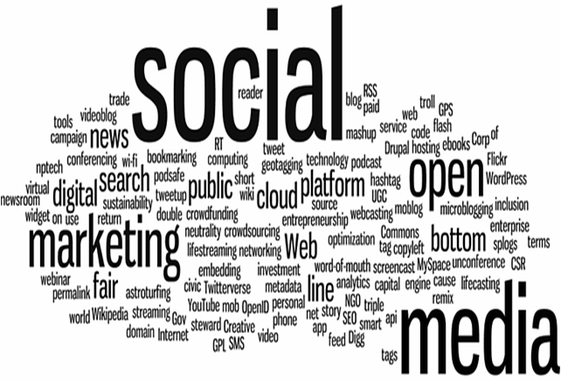 There is a good chance many of your digital ad campaigns never successfully reached your impression goals.

For example, you may believe that your recent digital ad campaign was seen by 10 million target impressions, but chances are it wasn't.

The truth may be that 5 million of those impressions were seen by your target, and 5 million were fake and never seen by anyone. This leaves you with a massive short-fall and is terrible for business.

Why did you believe you reached 10 million target impressions?

Invalid non-human digital traffic permeated your campaign making you think you reached your goal when you didn't.

If you're like many others, you may not have even been aware of this problem.

Transacting programmatically doesn't make you immune to this problem either. In fact, in some cases it appears to have made matters worse.

MARK YOUR CALENDARS. THIS WEEK WILL BEGIN A NEW ERA IN DIGITAL.

Starting this week, our industry will undergo a significant and much needed change. The Media Rating Council (MRC) is expected to send out its guidelines for strengthening the detection of invalid non-human digital traffic.

We all know digital is a successful business and has been dubbed by some as the most accountable medium for advertising purposes.

As it turns out however, digital has enormous flaws which have led others to suggest that it is one of the least accountable media due to issues which prevent an accurate account of usership.

But it has great potential and is being cleaned up now.

Leading up to this week, the Association of National Advertisers (ANA) worked with security firm White Ops to conduct the largest public study of bots -- a major form of invalid traffic affecting advertising. Everyone in our industry is encouraged to read the study.


Regarding this last point, the study identified three well-known programmatic ad exchanges that supplied programmatic traffic with over 90% bots during the study period.

What are bots? The ANA and White Ops give a helpful description:

Bots can render or click on ads, requiring advertisers to pay for ad impressions or click-throughs that were never served to a real human.

In order for our industry to proceed, it will be critical for everyone to review the new guidelines when they are released this week. With it comes meaningful change and improvement.

About Craig Jaffe Research & Analytics 360:
Craig Jaffe Research & Analytics 360 is a research and analytics consultancy that advises how consumer trends, behavioral shifts and attitudinal dynamics can be leveraged and monetized. The consultancy is hired to perform Ad Sales Research, Program Research, Analytics, and Consumer Insights. It utilizes a variety of resources -- such as Nielsen, MRI, comScore, Rentrak, and others -- and employs primary research techniques while working with media and marketing companies operating in the television, digital, and social marketplaces. Craig Jaffe Research 360° helps television networks increase ad sales and audiences, and helps advertising and media agencies activate consumer purchase behavior.